Chair of the MN LGBTQ+ Therapists Network Board of Directors, the professional organization in Minnesota for LGBTQIP2SA+ mental health professionals (also a co-founder, 1988)

Conference Co-Chair, with the Director of the UM-Twin Cities GLBTA Programs Office, Office for Equity & Diversity of Beyond the Boxes: Emerging Trends in LGBTQ+ Mental Health, the first Midwest LGBTQ mental health conference, held at the UM-Twin Cities.

Co-organizer of Still Healing from the RNC, a psychological self-care training and support day for protesters, activists, arrestees and street medics who participated in civil disobedience at the Republican National Convention in St. Paul in 2008

Co-organizer and trainer for the North Star Health Collective’s psychological and physical health emergency care site for protesters, activists and street medics during the Republican National Convention in St. Paul

Served on the boards of: MN Women in Psychology, Rainbow Families (now Family Equity Council), Seward Child Care Collective, and was the state-wide chair of the MN Coalition of Sexual Assault Services

Watch Irene on BiCities TV (click the image below) 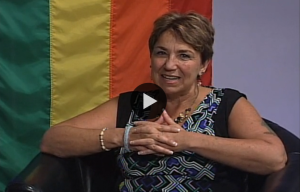 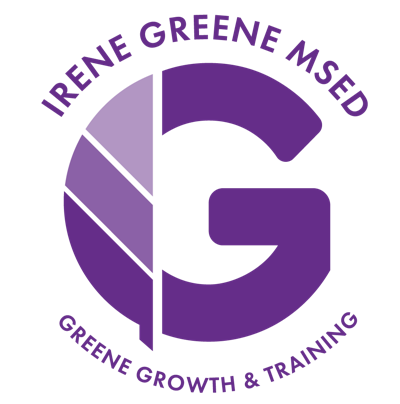 Get Notified of Upcoming Events!

You have Successfully Subscribed!

Photos of My Office at The Well: Healing Arts Center 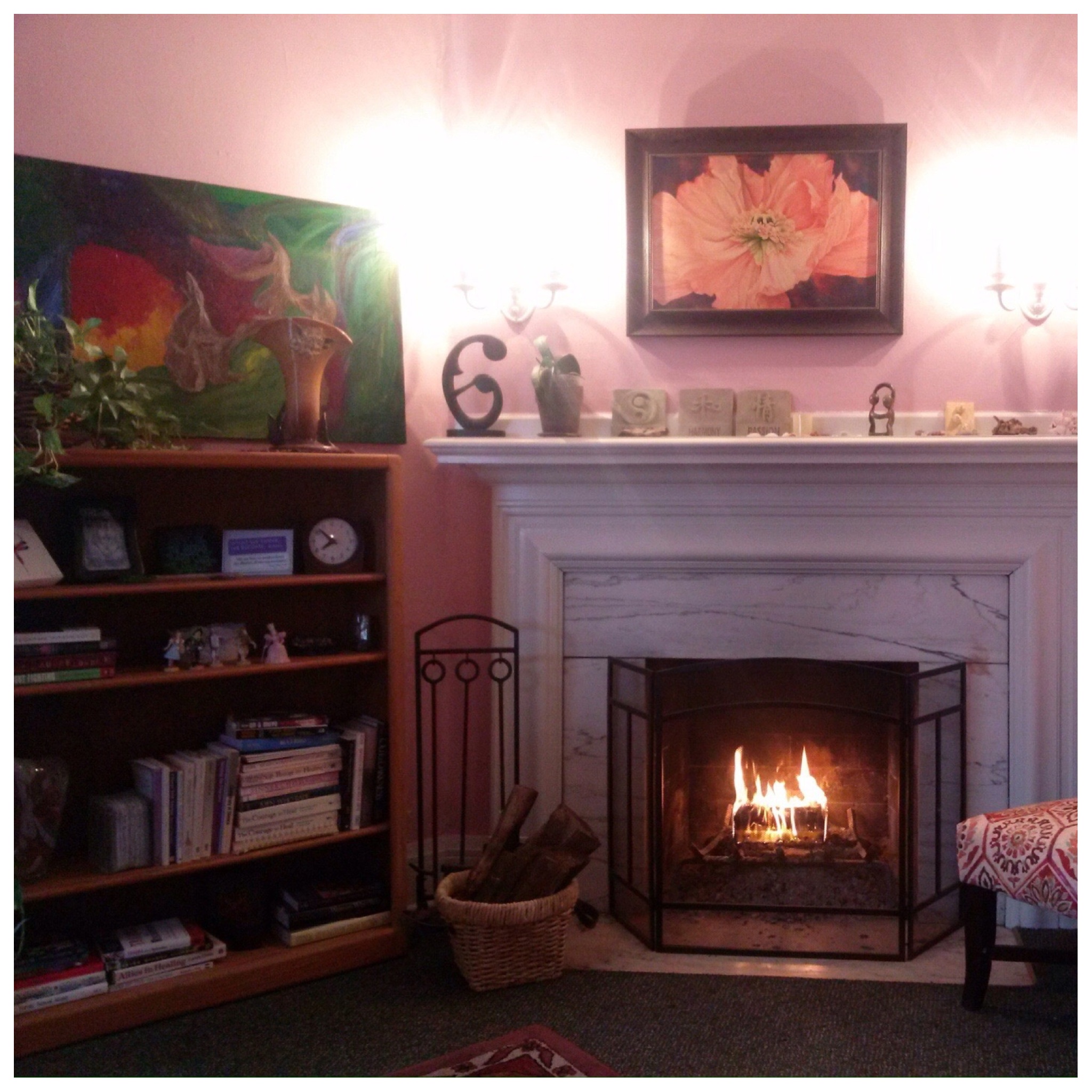 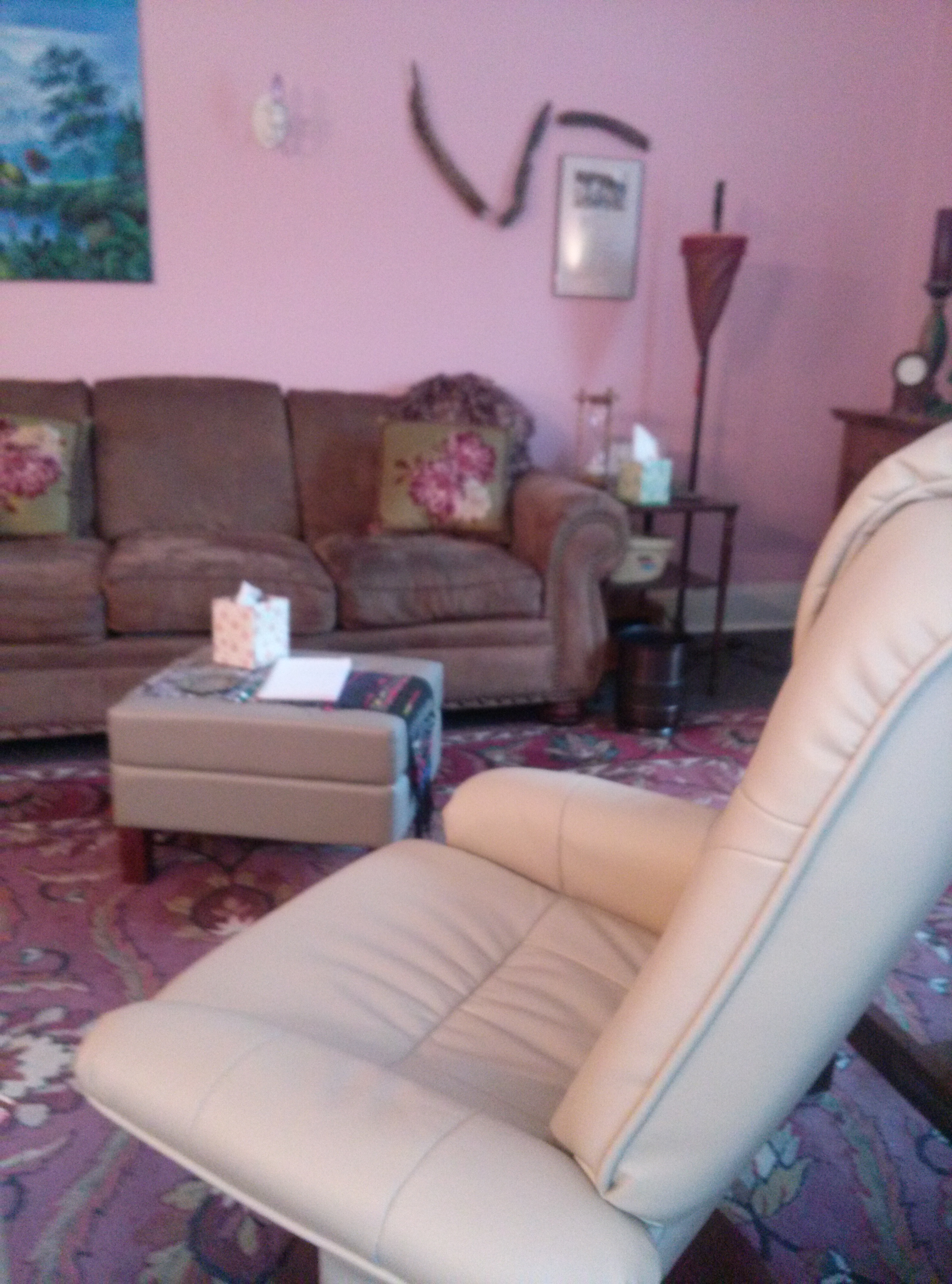 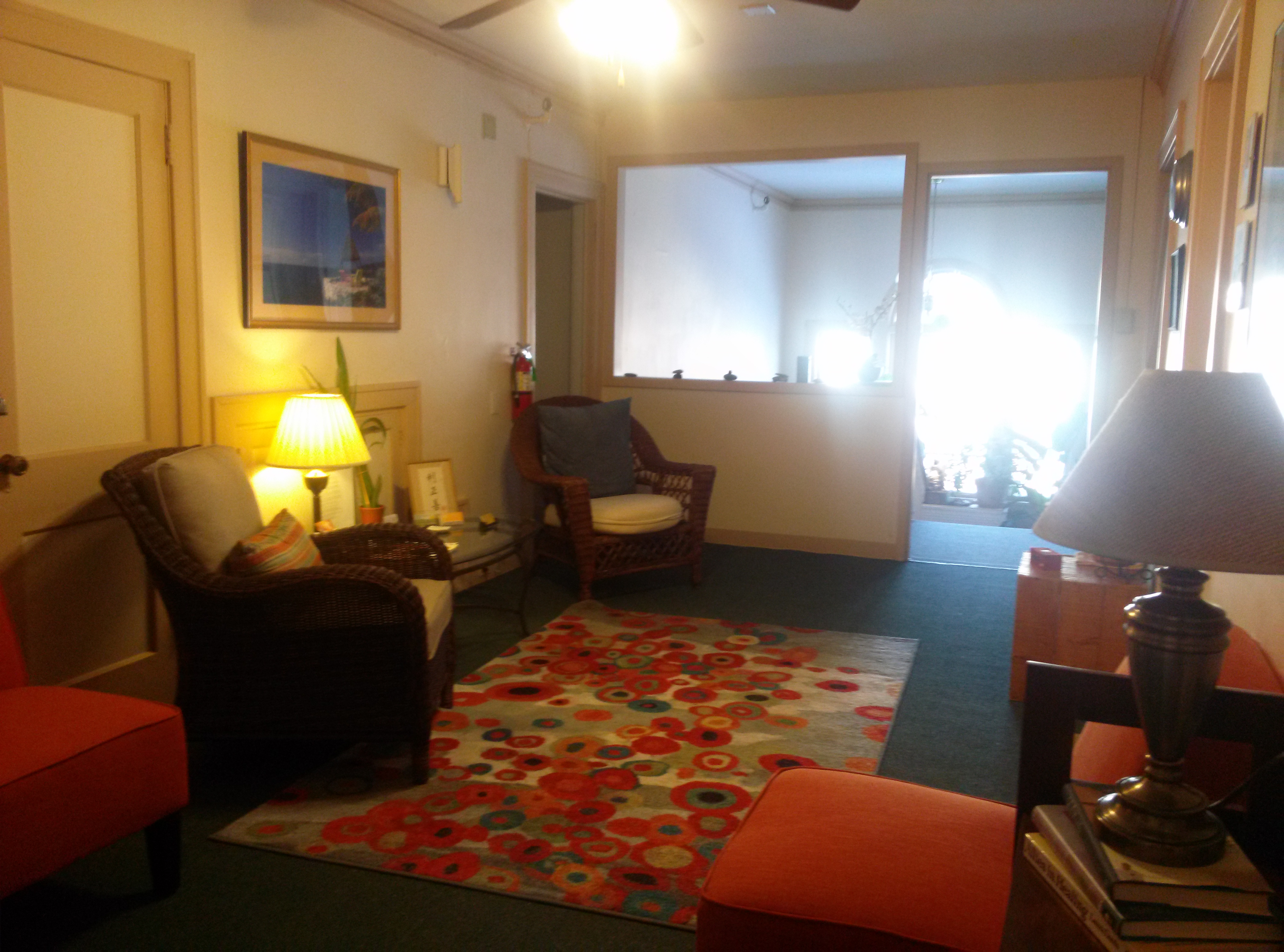 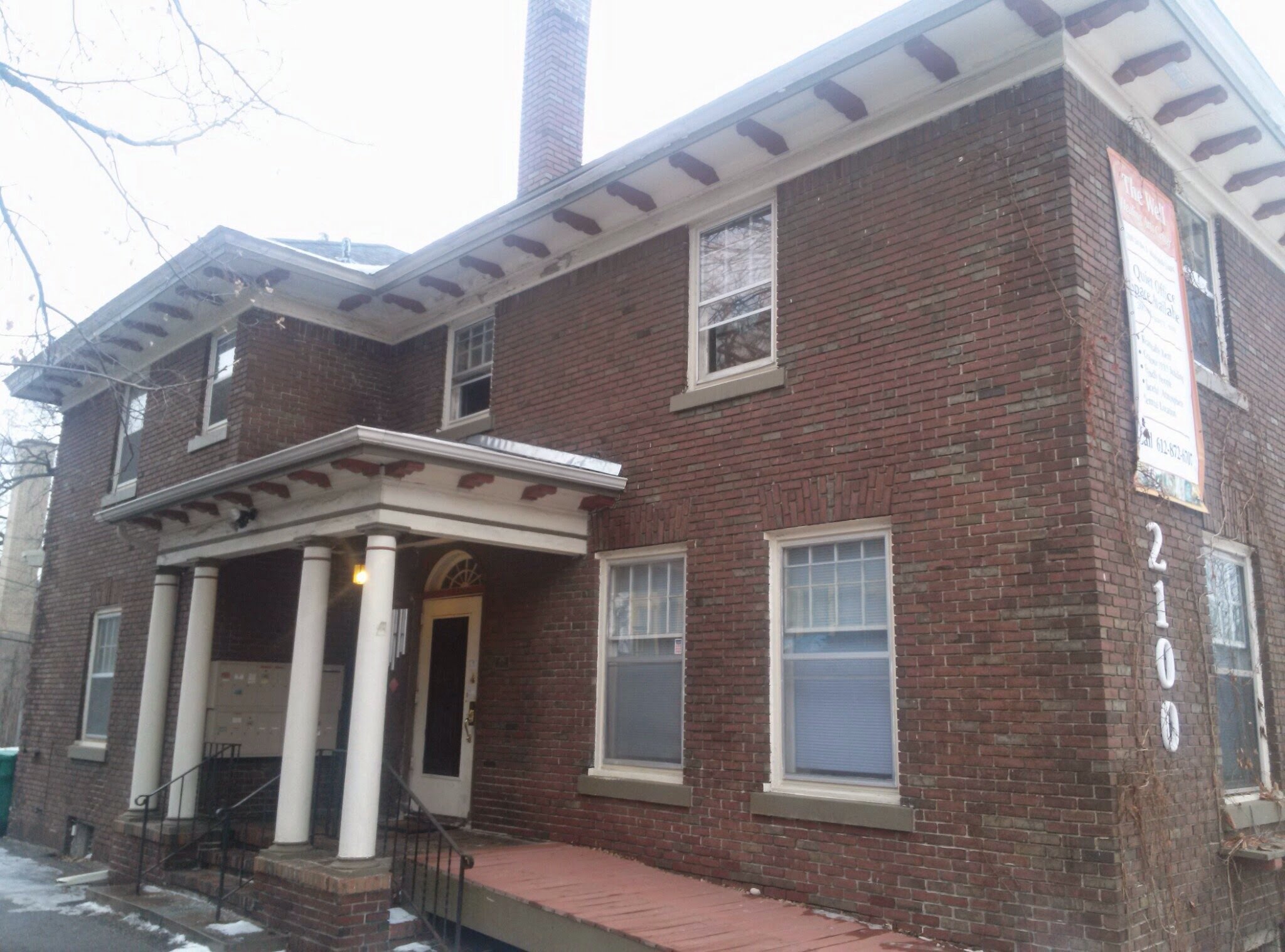 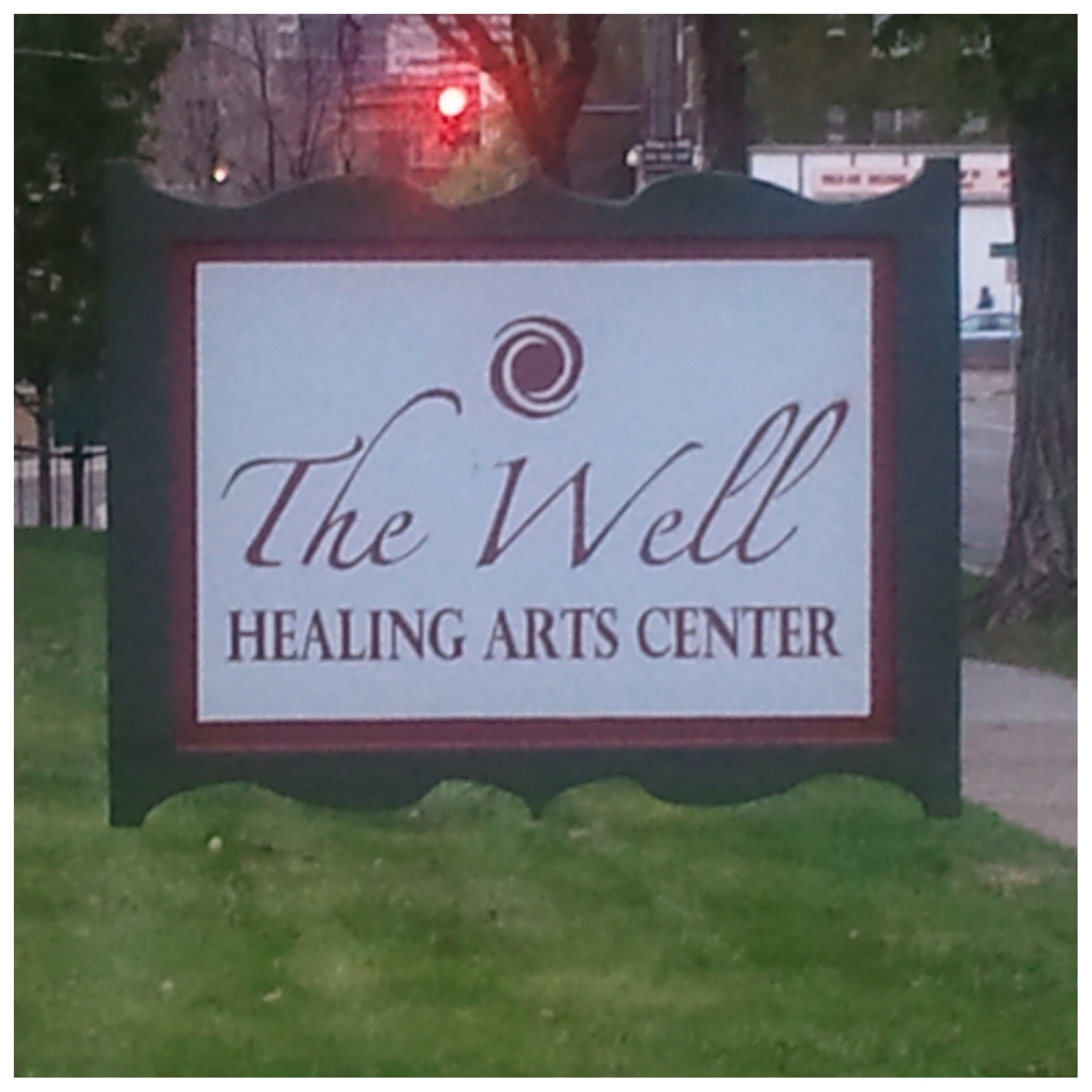 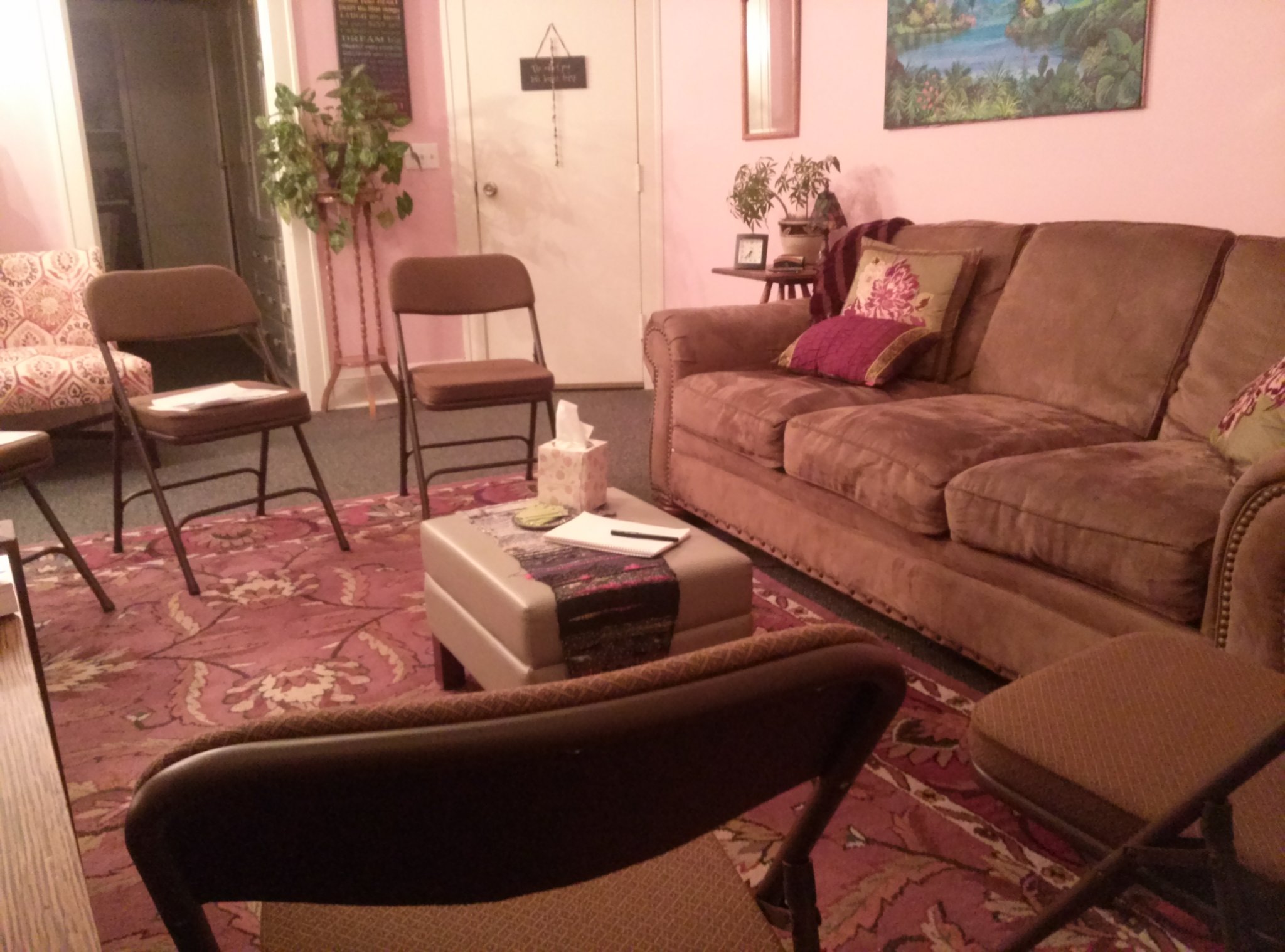 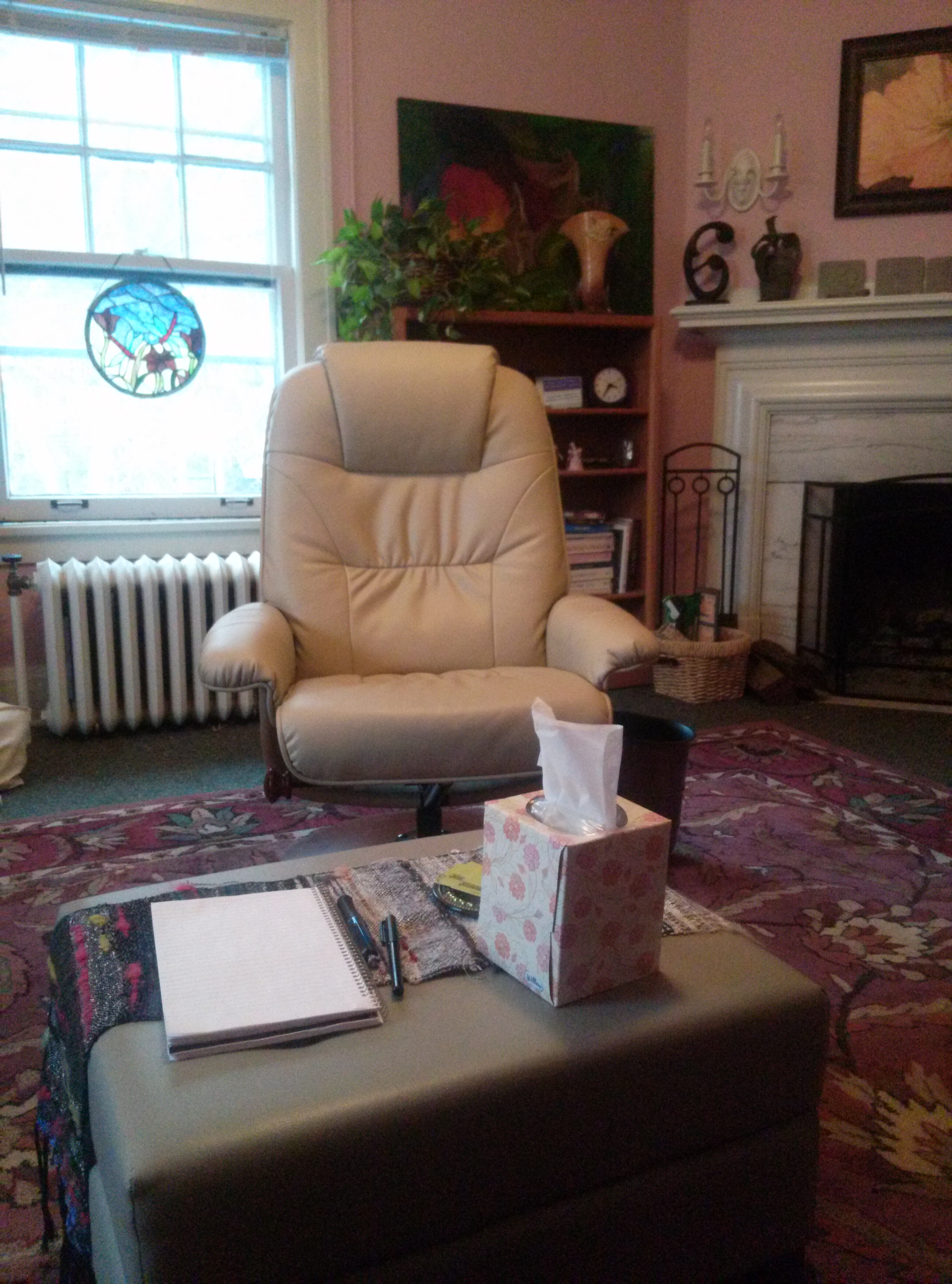 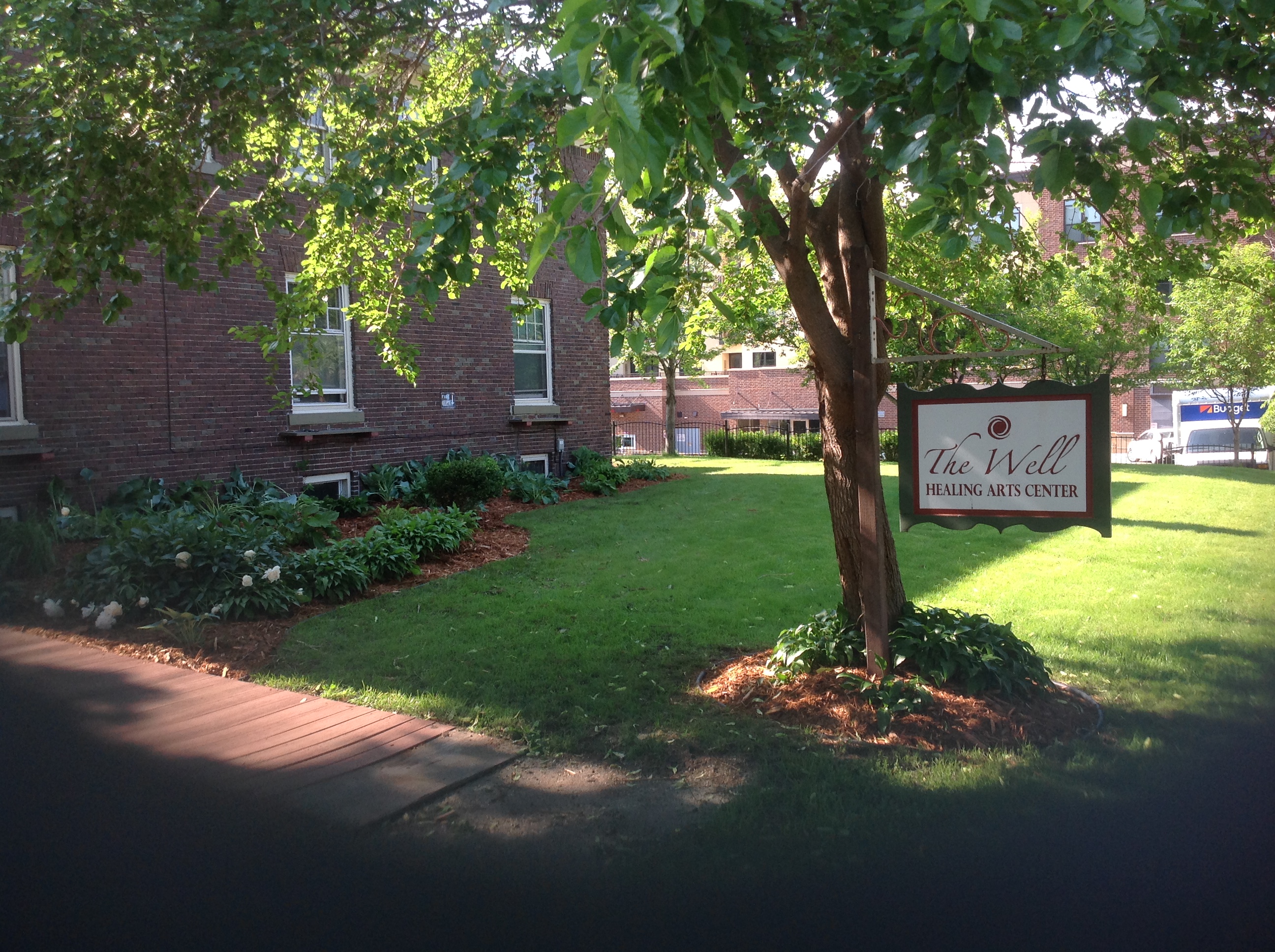 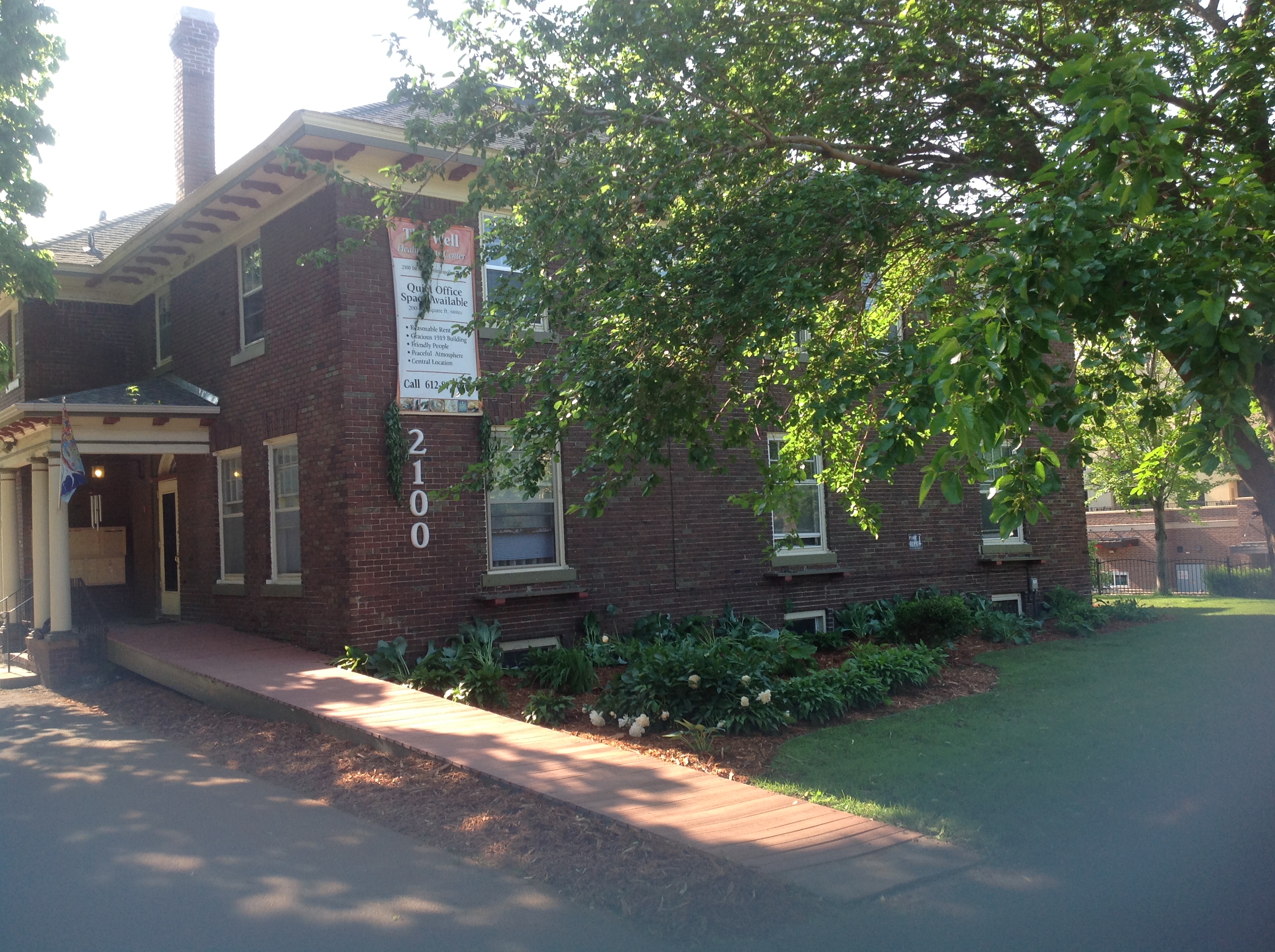